Aptech recently commissioned an integrated hybrid system at the UNDP office in Somaliland. This system has a generation capacity of 25 KWp using 76 pcs of 340 Wp solar panels and the storage capacity of 62.4KWh using 13 pcs of 100 Ah Bolt power lithium ion batteries. The system uses a 20 KW SOFAR Inverter, which is a PV hybrid inverter with inbuilt charge controllers to supply power to the entire office block.

The system has also two additional power sources: the Grid and a diesel generator which supplement the solar in case the demand is higher than the PV generation and the battery storage can provide.

The system was installed with a remote monitoring system which indicates the PV generation, load consumption, battery capacity level of charge and discharge, and the grid import to supply the loads.

The project is located in Hargeisa, the capital city of Somaliland. It supplies all the loads in the UNDP office block. The block was selected among other blocks in the premises due to many critical loads. UNDP also selected their offices to demonstrate their commitment  to  fighting climate change and promoting environmental conservation with clean energy.

The power in Hargeisa is unstable which hinders office activities. The generator was not the best alternative due to air and noise pollution. This project has the unique features of being the only project in Hargeisa with a simplified lockable outdoor cabinet that combines all energy storage components.

The project has significantly reduced the utility bills because all daytime loads and part of the nighttime loads are powered by solar.

Social and Economic Impacts of the Project

This system is seen as a path to energy independence where power can be managed by the user according to the demand. The project serves as a sample project for the city of Hargeisa, demonstrating the possibilities of renewable energy implementation. Thanks to Aptech’s implementation, this project has created job opportunities from the line of production to the installer team, as well as to protect UNDP offices from rising energy costs. 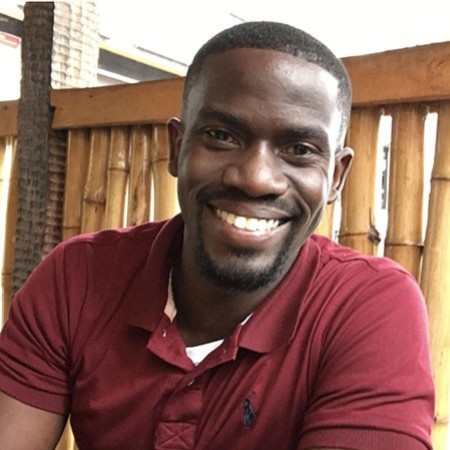 Aptech Africa is pleased to report that it has erected 12 MWp of solar panels in Juba, South Sudan for Ezra Construction. Aptech Africa has been permanently located in South Sudan since 2011, and is the EPC company of choice for solar installations within the country. Its team has...

Aptech recently supplied, installed and commissioned a residential solar hybrid PV system in Kisozi-Buddo in Kampala. This system has a roof-mounted 5.44kWp of solar PV with 28.8kWh of 200Ah Soleil Power lead acid battery storage. The system is integrated with the main grid/UMEME/hydro-power. The system has a 5kW Growatt...